“We design for and with you.”

The Flevo Hospital in Almere was initially located on the outskirts of the city, in an open area. Due to the rapid growth of Almere in the 1990s, the hospital soon became too small. Around the turn of the millennium, it was clear that the surface area needed to be more than doubled, from 26,000 m² to 63,000 m².

The original Flevo Hospital had a traditional structure: a broad inner street forming the hospital’s main axis, with a number of side branches running perpendicular to it for the various departments. Because the area around the hospital was undergoing rapid development, according to a strict urban planning schedule, there were limits to how and when the expansion could take place. In short, the city’s transition determined the hospital’s transition.

The answer was round

In the end, we proposed a stunningly simple, highly efficient solution: create an extension in the form of a ring around the existing building. This created a rectangular structure with different blocks. The existing logistical processes could continue as usual because the original shape with a central axis was maintained. And within the various blocks, a spacious patio was automatically preserved, so that daylight is still present throughout the building. And last but not least, the walking distances for staff, guests and patients remained the same.

Creating a ring around Flevo Hospital proved to be a strong concept from the outset. The result was a hospital that was more than twice its original size, but which still fit into its surroundings. But, of course, demographic and medical developments do not stand still, and the ambitious hospital aims to continue providing the very best medical care in the future. In the meantime, we have expanded and renovated the OR complex and also built an extra MRI area (both completed in 2019). This was a major intervention in the heart of the hospital, for which a new patio had to be built.

Almere is still growing. To continue to facilitate further expansion of Flevo Hospital, we have the option of adding a fourth floor to the current building.

“The challenge was expansion in the midst of rapid urbanisation. I dare say we have found a rock-solid solution.” 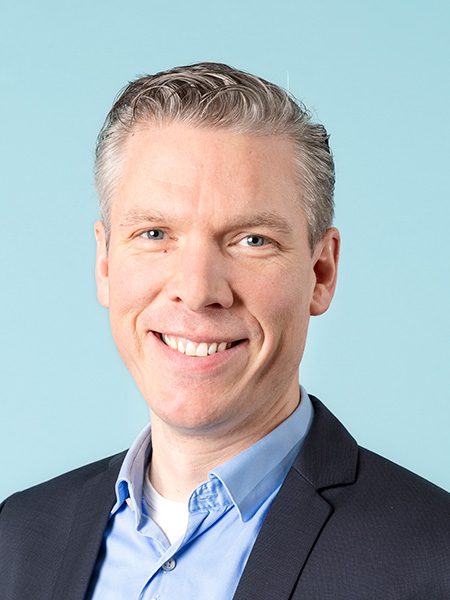 “The challenge was expansion in the midst of rapid urbanisation. I dare say we have found a rock-solid solution.” 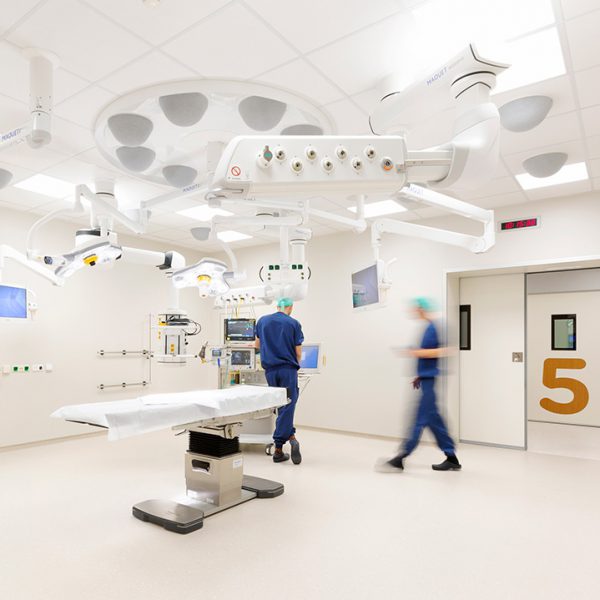 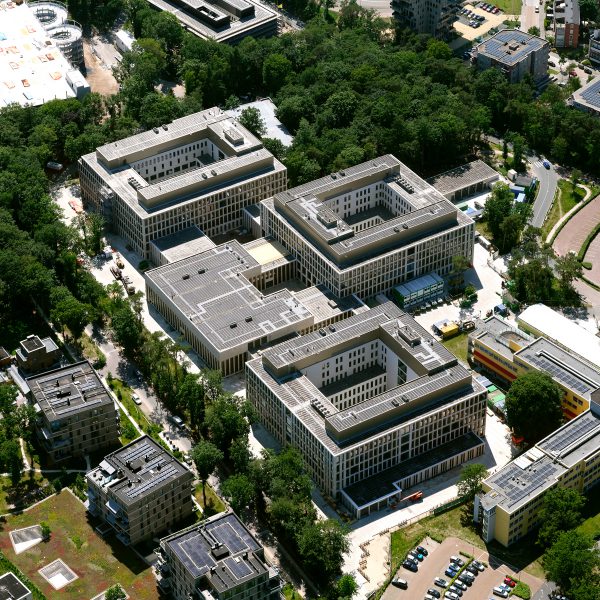 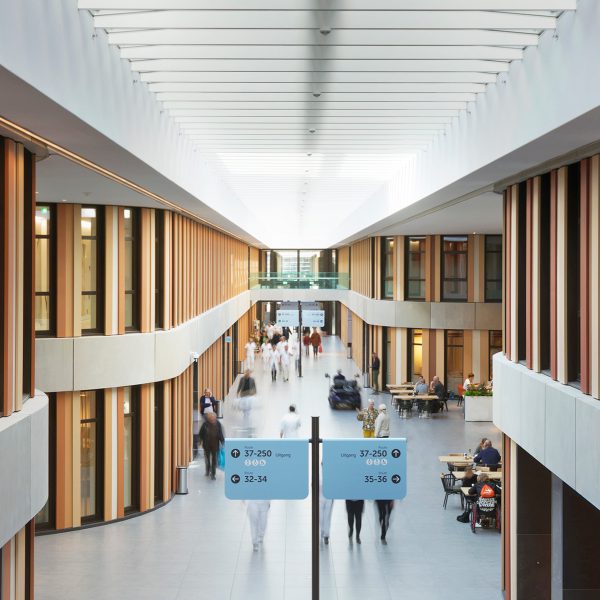